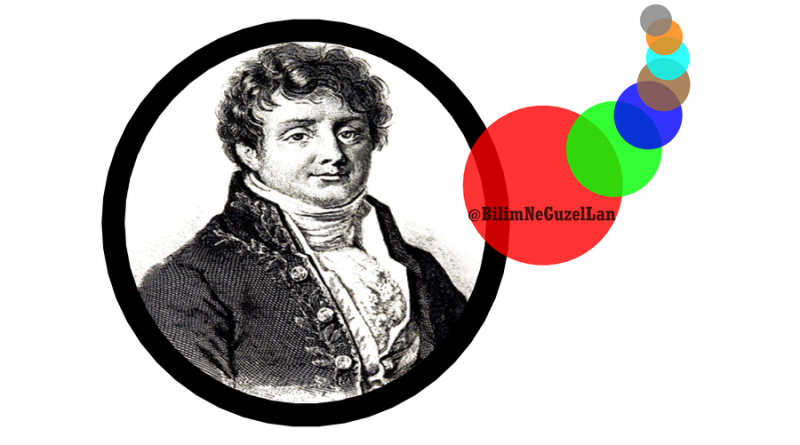 Fourier series can be explained as expressing a repetitive curve as sum of sine curves. Since “summation of sine waves” interpretation shows how many of waves are there at each frequency, it is widely used in engineering, physics, and mathematics. The main idea in this interpretation is that sine and cosine functions are mutually orthogonal, like vectors which are perpendicular to each other.

Reminder; if two unit vectors are orthogonal, result is the same.

Although it was first discovered by Euler, Fourier realized and demonstrated its importance in analysis of waves; therefore it is known by his name. It is defined as (well, yes it has many forms, but Fourier defined it as):

I would like to show Fourier transformations of some functions, because it is basically fun (ᵔᴥᵔ)

Our first function is a signal which is switching between +1 and -1:

Now we are trying to interpret it as a Fourier series. Each sine wave has a certain frequency. We have to find how many of them are there for each frequency. I am writing the resultant Fourier series :

How was that? Isn’t it marvelous? (｡◕‿◕｡) One can think of a sine wave as the distance covered by the shadow of a ball which turns around a circle. For this “square signal” wave, adding more terms means turning circles with smaller radius around the former circle with higher speeds. Frequency of these turning circles is increasing in odd numbers (leaving the math to you). As we add more circles (more n’s), we get closer to the function that we started with (green lines). Also, you might notice the curves that I added transparently in the background. These curves are known as the cycloid curves! (I mentioned them in a previous article [It’s in Turkish by the way])

Allons-y! Now we take a “saw-tooth-like” signal and expand it to a Fourier series.

When we expand it to a Fourier series, we obtain the following relation:

The transparent curve is, indeed, a cycloid curve!

Finally, I will expand a triangle-shaped wave to a Fourier series, but it is not as funny as the previous ones. The “triangular wave” is this:

I derived its Fourier transformation as follows:

As we add more terms, circles rapidly get so small that they don’t look nice as the previous ones. Anyway, I am adding animations for the first three terms as \(n = 1,3,5\) :

So, where do we use this wisdom? Basically, everywhere! This Fourier analysis thing is like four operations in engineering or science. For example, you have a signal like a noise. You want to analyze it. Suddenly, the Purrier Transform jumps into your lap, and says (or meows) how many waves are there for each frequency.

In the figure above, you obtain the Fourier transform of a sound, and it says that the proportion of a wave with specific frequency (1 Hz) is very high with respect to others in the composition of this sound.T

here are a lot of charming applications of this in image and audio processing. I would like to show you, here, an interesting application.

In this work, sound can be extracted from a video by using a very sophisticated Fourier analysis.It means that, you can catch all your neighbor’s gossips about you just by silently videotaping her flower in the living room, which is… also a little bit creepy.

Article and animations: Bilgecan Dede
Special thanks for translation: Gurkan Sonmez (Unfortunately there are no articles of him yet)
The original article in Turkish: Fuyye Serisi 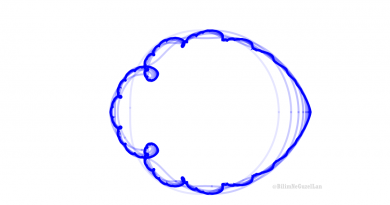 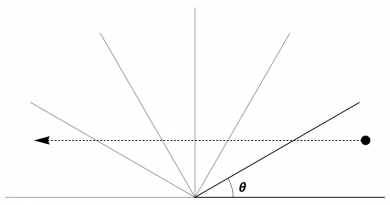